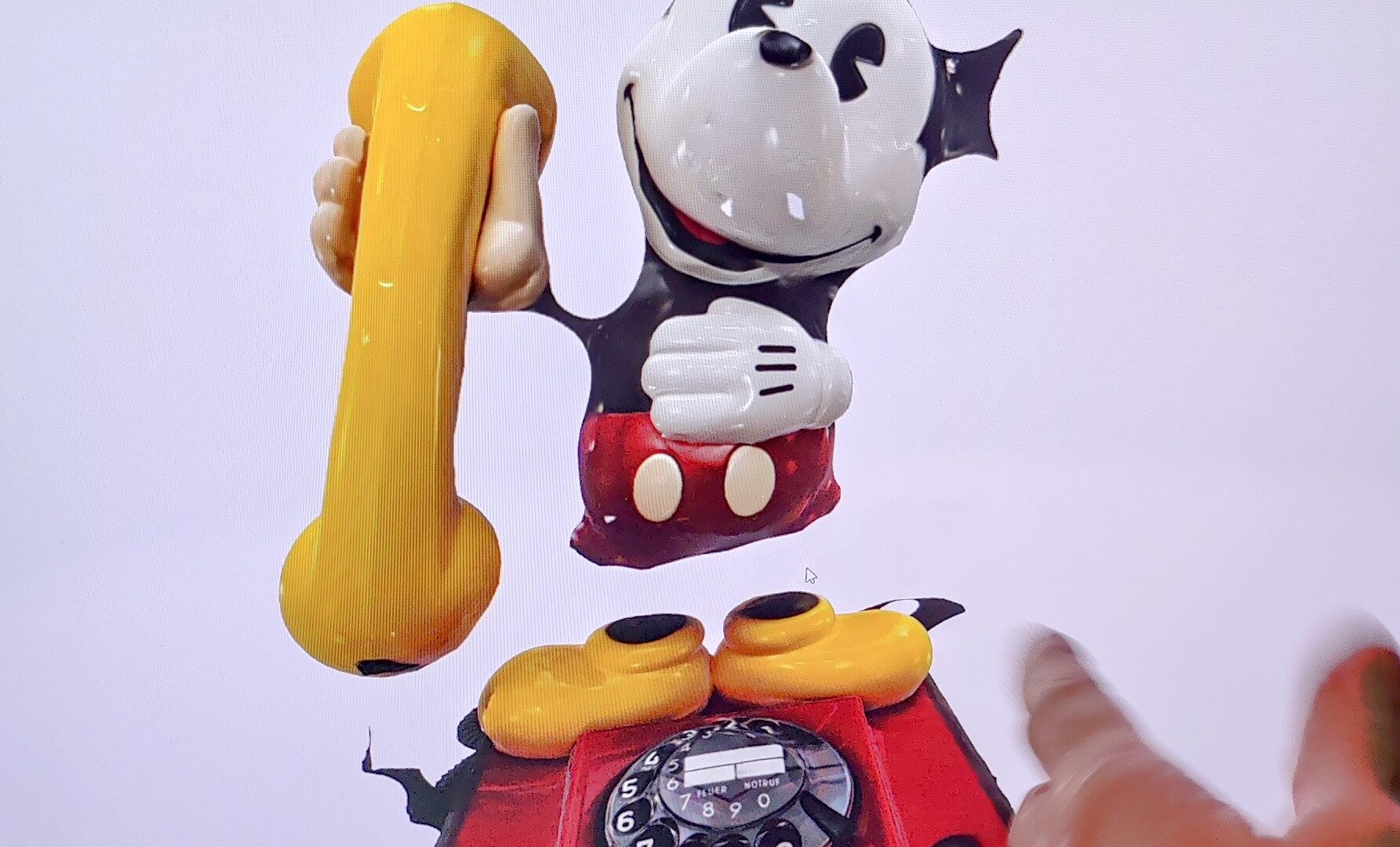 The Finnish Museum of Technology with the help of Erasmus+ accreditation uses Mobility tools to improve and develop strategically and in a sustained manner.

The Finnish Museum of Technology with the help of Erasmus+ accreditation uses Mobility tools to improve and develop strategically and in a sustained manner. Museum’s community manager Riina Linna used this opportunity to attend Ecsite conference and then do a job shadowing at the Deutsches Museum of which this blog post is about.

Deutsches Museum is a paragon to many museums of technology around the world. I have worked in the Finnish Museum of Technology for many years and have been asked so many times if I’ve been to the Deutsches Museum. Of course I have been familiar with it and even met staff at conferences etc but, finally, I have gotten to know the institution myself on a job shadowing trip in June.

On a different scale in every way

Deutsches Museum is big. Huge! Currently there is an exhibition renewal process going on and many exhibitions were closed and 19 renewed ones were meant to open in July. 19! Even with the closures, just walking through the exhibitions took hours. But the museum is so much more than its exhibitions. Deutsches Museum has huge archives and a big library. There is a staff of 600+. In many was comparing or trying to learn (as a person from a museum of small 13-15 staff museum) from the giant in the field seems difficult. But when I was touring the museum, I saw so many reflections of *my*museum in the exhibtions. It was so obvious that in the 1980-90’s Deutsches Museum was the inspiration for the Finnish Museum of Technology as well and I guess an ideal for many a museum in the field of technology.

Touring the exhibitions but also discussions with staff helped explain the differences that become quite obvious to the visitor – or at least for a fellow colleague. Curators and heads of departments are very independent and it shows in the variety of styles and approaches to the content, exhibits and objects on display. It would be wonderful to see the newly opened sections of exhibitions that were opened in early July 2022, if the same independent ethos remains. To my understanding the individual exhibitions are all permanent, possibly for decades, which tells me also that the curatorial and research staff actually do a lot of research on their topic. The word museum in Deutsches Museum means not only exhibitions but deep and scholarly expertise on the subject matter. The museum is much more of a research institute than typical Finnish museums seem to me.

In our Mobility-program lifelong learning and digital sphere are in the focus. I decided to concentrate on the digital on this Mobility trip. I have met the deputy head Dr. Andrea Geipel of the digital team a few years ago in a conference in Dunedin and so I contacted her asking to host me. I’m so happy she did as this often is one of the more time consuming aspects of arranging job shadowing. I met with Andrea and a lot of her the team, had wonderful discussions, a demonstration of 360 photo session and learned about the virtual Deutsches Museum (https://virtualtour.deutsches-museum.de/).

With covid19 virtual tours and/or museums became suddenly very relevant and topical. Deutsches Museum have done their tour using laser scanning and creating a point cloud of their exhibition spaces and exhibits. That has had many benefits but particularly I can see in the further development of the material already in existence by adding augmented and/or mixed reality into the tour. As of now it works great on a regular computer and mainly has the chosen points of interest that are explained with additional pictures, videos and texts. Moving around the huge building and different floors etc happens really smoothly.

Laser scanning that is nowadays very common in construction sites for example and I can imagine the price of laser scanning the whole huge building was a big enterprise but not uncommon in scale. It was only after my talk with the staff that I remembered that we too have an exhibit in the museum that has used laser scanned data of the exhibition space and exhibits. We worked in a research project called Miracle – Mixed Reality Applications for Culture and Learning Experiences in 2016 where VTT researcher created a mixed reality exhibit at the Finnish Museum of Technology. It still works by the way and has proven a good and relatively bug free technology. The possibilities for further use seem, if not endless, plentiful.

This is not my first time job shadowing. Things seen and experienced have shaped on these Erasmus+ grant trips have have had a big impact on me. And our shared experiences (also my colleagues have taken part in job shadowing exchanges) have influenced what we do here in the museum. Initial spark or idea for co-curated community exhibitions came from a job shadowing trip to Liverpool, Manchester and Birmingham in 2017.

This trip also is not completely lacking in unplanned outcomes. As we were sharing with Andrea what we have been doing since our science communication conference in 2018 we learned that both have an interest on co-creation. Currently we are working on a session proposal for the same PCST conference to be held in Rotterdam in April 2023. Hopefully we get green light for our session, we should know in December!